The new version 7.8.6 of the popular text editor offers bug fixes and improvements. 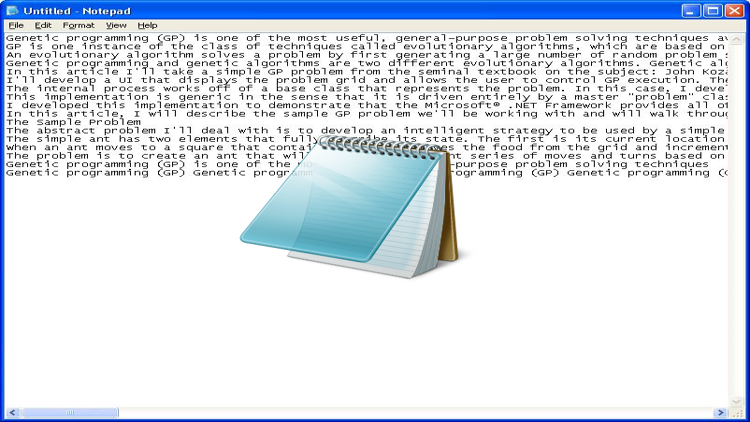 Notepad ++ is one of the most popular editors available for Windows. If you need more than the standard editor, you should already KNOW IT: It offers a large range of functions and a small size. The tool also regularly receives updates and new functions.

The current version 7.8.6 fixes some bugs and brings numerous minor improvements. The changes and innovations in detail can be found in the official changelog.

The update to version 7.8.6 offers changes for better work, some of which are bug fixes to contain program crashes. The focus of the update is, among other things, Scintilla, the heart of Notepad ++. The OpenSource text editor component has been upgraded from version 4.1.4 to version 4.2.0. Furthermore, the digital signature of Notepad ++ was brought up to date.

You can find the complete list of changes directly from the manufacturer.

Learn here how to replace the Windows Notepad with Notepad++, if you like.