The updates fix a number of security vulnerabilities. 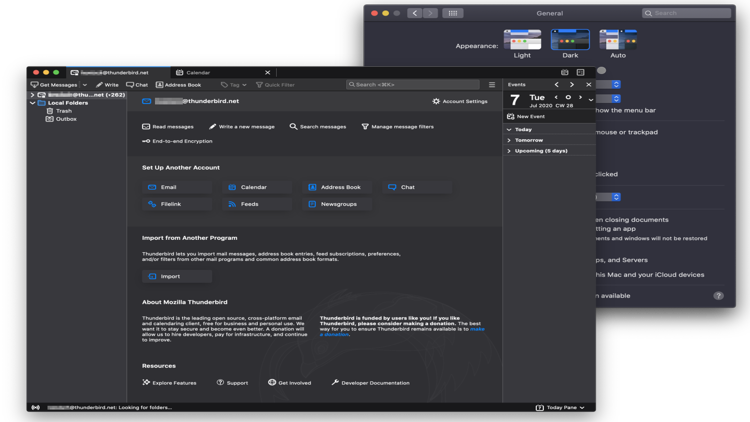 With the new Firefox version 107, Mozilla has also released Firefox ESR 102.5 to fix several security vulnerabilities. An update is also available for Thunderbird.

Together with Firefox 107, Mozilla also released a security update for Firefox ESR and the Mozilla subsidiary MZLA Technologies has released a corresponding update for Thunderbird.

If Firefox does not update itself automatically, you can trigger the update manually with the menu item » Help » About Firefox.

The Thunderbird mail program is now also available in the updated version 102.5. In Thunderbird, the developers have essentially fixed the same vulnerabilities as in Firefox ESR. There is a lot of Firefox code in Thunderbird, so the mailer also inherits the browser's security vulnerabilities. There were also a number of bugs to fix.