Google warns of an exploit tailored to a vulnerability in the Chrome web browser. 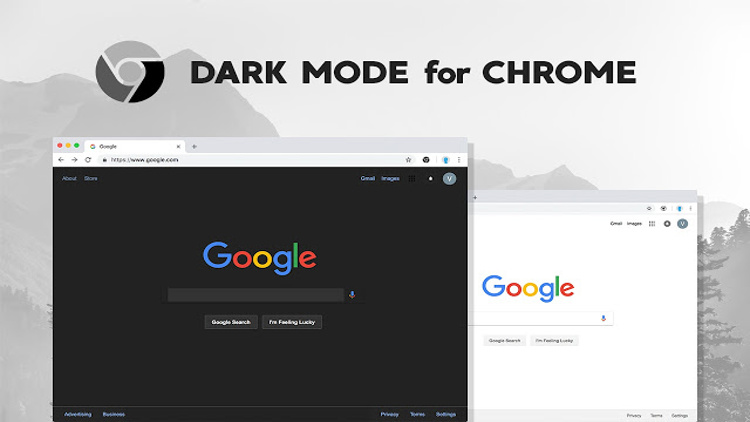 Attackers could run malicious code on systems after successful attacks. In a warning message, Google states that the secured versions 107.0.5304.121 for Linux and macOS and 107.0.5304.121/.122 for Windows are now available. If attackers successfully target the vulnerability (CVE-2022-4135 high), they could trigger a heap buffer overflow in GPU. Malicious code usually gets onto the computer via this.

This update includes 1 security fix. Below, we highlight fixes that were contributed by external researchers. Please see the Chrome Security Page for more information.

Google is withholding further details about the vulnerability so that potential attackers do not receive too much information and users can update the web browser. Since Google says it has already spotted exploit code tailored to the vulnerability, the update should be done quickly.