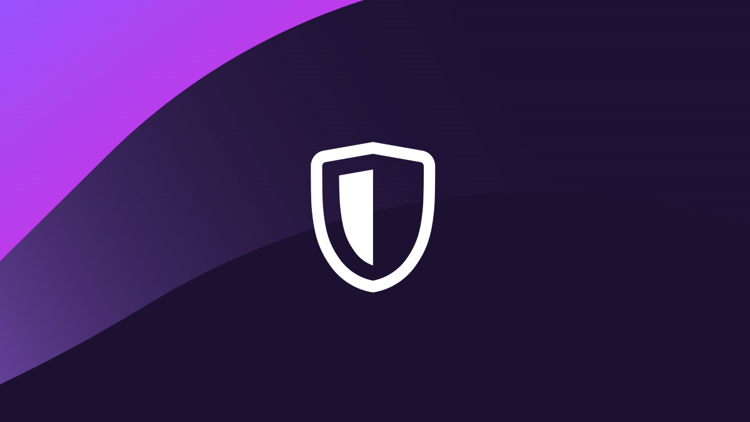 This bug fix release addresses some errors, such as browser crashes in conjunction with certain virus scanners or display problems. The Release Notes list four sources of errors, one affects Firefox on Apple Silicon devices and one affects users with smart cards. 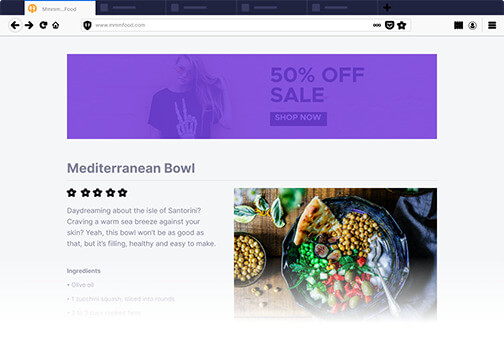 The fixes are as follows:

Firefox 84 for Mac comes as a so-called Universal Binary and runs natively on the ARM platform Apple Silicon, for example the new MacBooks with the M1 chips. This should ensure a faster browser start and also increase responsiveness of the browser.

Read more about the new Firefox version in the Release Notes.