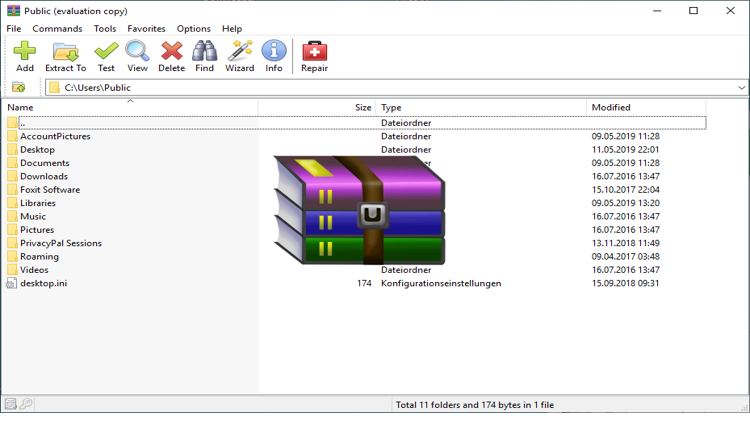 RARLAB.com has released an updated version of their WinRAR. In the new version 5.71, the Convert Archive command has been improved, the processing of damaged ZIP archives corrected, and minor issues fixed from the previous version of WinRAR and the command line mode of the software.

The highlights of the new version:

The command "Convert Archive" has been improved. The performance of small archive processing in Windows 10 has been improved. These archives are now processed faster than before. In addition, memory leaks have been addressed that have resulted in excessive memory usage when converting data to ZIP format.

The processing of damaged ZIP archives has also been changed. The extraction process stops now when there are irregularities that can lead to unexpected disk usage.

More information regarding the latest version 5.71 can be found on the RARLAB website