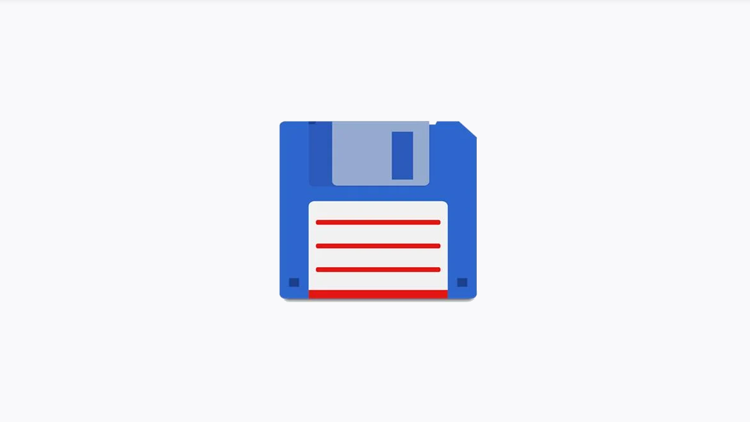 Total Commander is an Explorer replacement for Windows. It supports ZIP/ARJ/LHA/RAR/UC2/TAR/GZ/CAB/ACE archives, and has an internal ZIP-compatible packer. The search function allows to search for files inside archives, even for text.

It includes applications like a built-in FTP client with FXP and a renaming tool, a disk space analyzer, file comparison by content, a quick view panel with bitmap display, HTTP proxy support and more.

Total Commander is distributed as shareware with a trial period of 30 days. After this trial period the software continues to function with a subscription reminder. 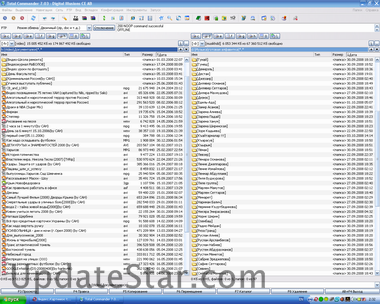