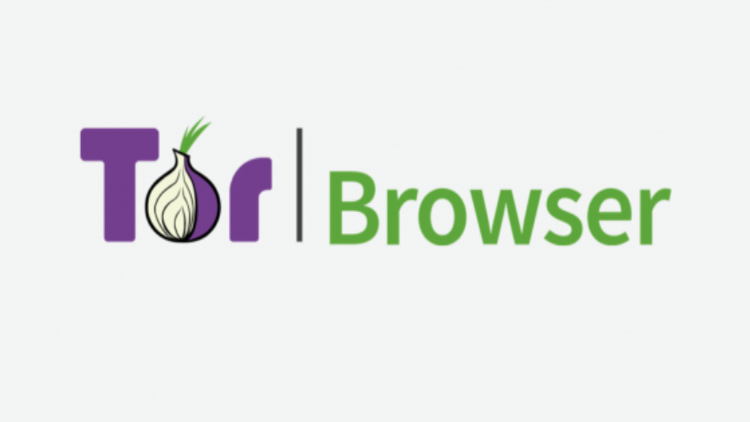 To protect the Tor Browser from malicious code attacks, the developers have released the latest version 8.5.2. They have closed a security hole (CVE-2019-11707), whose exploitation could possibly lead to malicious code on computers.

Mozilla just released Firefox 67.0.3 to fix a critical vulnerability. The fix has now been ported to the bundled Firefox browser in Tor Browser 8.5.2.

It is strongly advised that all Tor users install this update as soon as possible.