The update 7.8.2 for the popular Notepad++ text editor fixes an annoying bug. 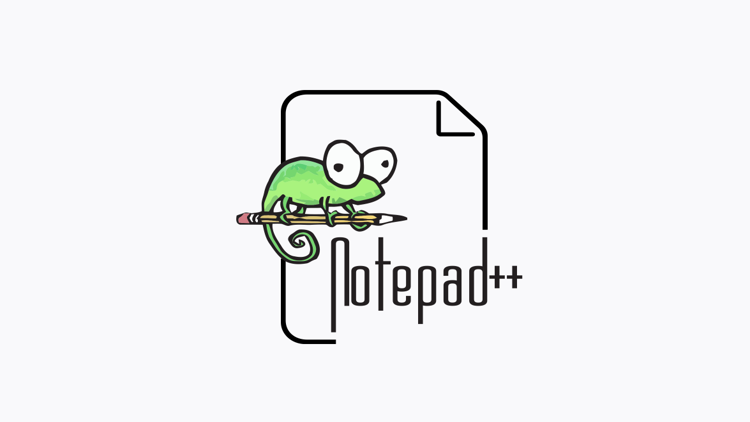 Notepad ++ is a popular free editor for Windows. It offers a wide range of features and a user-friendly interface.

Recently, a bug in Notepad ++ which caused problems when moving tabs. The new version 7.8.2 eliminates this bug and brings some smaller new features such as key shortcuts for the file save dialog. The official changelog can be found on the official website. The new version of Notepad ++ is available for download free of charge.

The update to version 7.8.2 brings changes for better work, some of which are bug fixes to prevent program crashes. The OpenSource text editor component has been upgraded from version 4.1.4 to version 4.2.0. Furthermore, the digital signature of Notepad ++ has been updated.

Since version number 7.x the developers offer an adapted 64 bit version. A Google search has been integrated into the context menu. If you select a word and right-click it, you can select "Google Search" to open your browser. The scrolling behavior has been adjusted. You can scroll beyond the last line if you wish. For a better performance numerous small mistakes and stumbling blocks have been eliminated.