The update for the freeware improves some features. 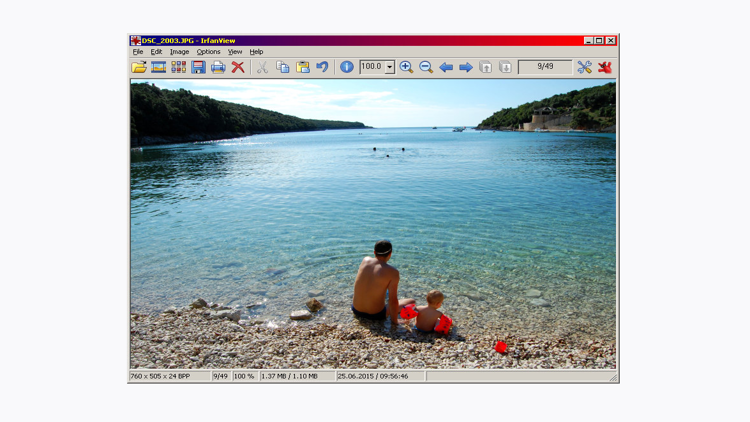 IrfanView is one of the most popular free image viewers available, because IrfanView offers a very good functionality.

Now the update to Irfanview 4.54 is available for download. There is no automatic program updater. Users have to download the latest version of IrfanView and replace the existing installation.

The new version 4.54 offers some improvements. The developers have added a multiple undo function, with which users can undo up to 20 changes. The magnifying glass function is now also available in the full-screen mode of the image viewer.

In addition to some other innovations in the software, some bugs have also been fixed. The complete change log can be found on the manufacturer's website.

In addition to IrfanView, some plug-ins have also received an update - you have to download and install them separately.