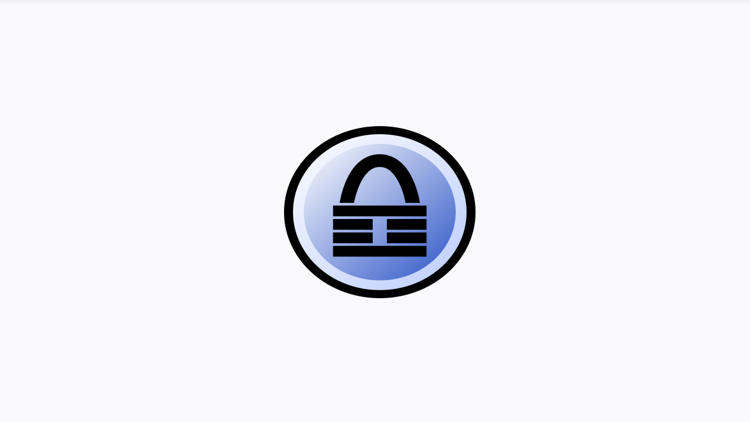 KeePass 2.42 is the latest release of the KeePass password manager for Windows. It was released on May 1, 2019.

The new version offers user interface and integration enhancements, plus other minor new features and improvements. More information regarding the latest version 2.42 can be found on the KeePass website.

A portable version is also available.