Updates for Chromium-based browsers available based on Chromium 107

Google has fixed a vulnerability in Chrome 107 and other Chromium-based browsers have now followed with updates. 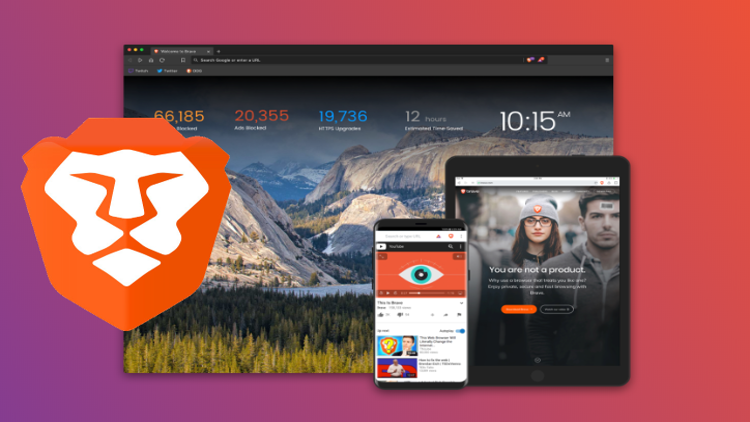 On October 27 Google released the first security update for its Chrome 107 browser with version 107.0.5304.87/88 to fix a vulnerability (CVE-2022-3723) in the browser. Brave, Microsoft (Edge), Opera and Vivaldi reacted quickly and also released updates that fix this vulnerability.

Although Opera 93 is based on Chromium 107, it is not even in the beta test stage yet, but still in the Developer Channel. After all, the Opera developers picked out the fix for the vulnerability CVE-2022-3723 and delivered it with Opera version 92.0.4561.33 on October 28. However, this Opera version is still based on Chromium 106.0.5249.119, so it should still contain several older security vulnerabilities.