Google advises users to make sure their Chrome browsers have the latest version.

Google highly recommends users to update their Chrome browsers as attackers are exploiting a bug currently.

Google Chrome can usually auto-update quickly in the background, but due to the current urgency of the thread you may want to make sure you are running the latest version of Chrome right now, because the company says a zero-day vulnerability is being actively exploited now.

If you are running stable Chrome versions, the latest update should install as version 72.0.3626.121 including the fix. 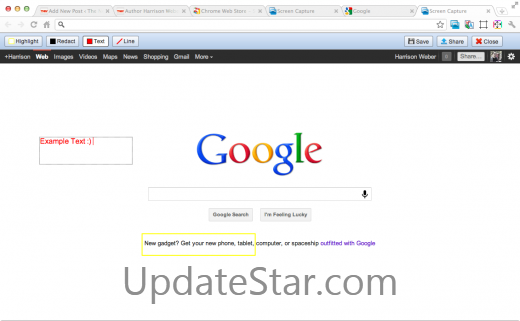