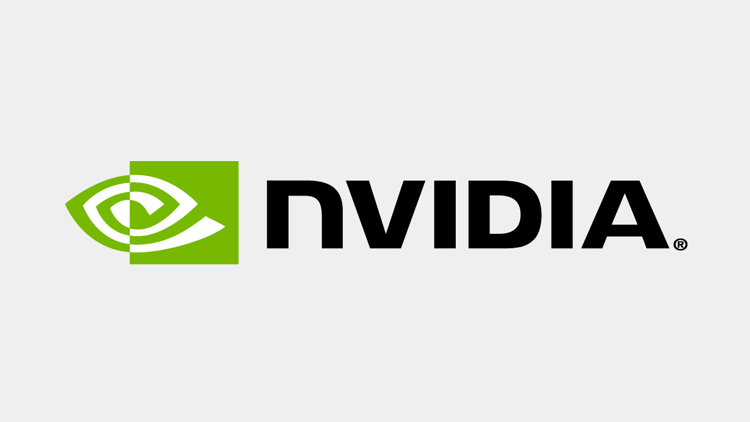 Nvidia has provided a list of detailed descriptions of all security issues in their News Bulletin. To further ensure the security of your own system, Nvidia recommends installing the new drivers immediately.