Microsoft's Skype team has released version 8.55 for all relevant platforms. 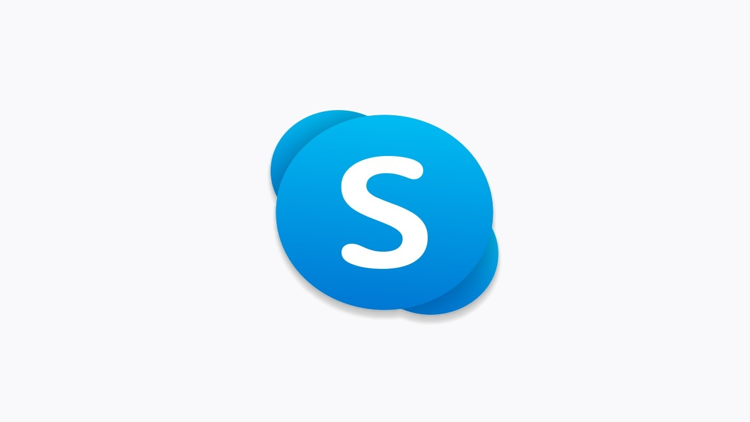 The most important new feature is "Meet Now". Users can start an online meeting with just a few clicks of the mouse, in which users without an installed Skype application or Skype login can also participate.

To do this, a call link is generated at the start of a meeting conversation, which you can simply send to the person or participants. The link can be called up in a mobile browser or on a desktop PC. With a click on "Participate as a guest" you are immediately connected to the other conversation partners. "Meet Now" is available for Windows, Linux, Mac, Web, Android, iPhone and iPad.

Voice messages can now also be sent in Skype for Windows, Mac, Linux, Web. To do this, simply select a group or a contact in Skype, record a message of up to two minutes in length with the microphone function and then send it via chat.

Android users can now also use their device's camera with Skype, for example to photograph a document, edit it and then send it to other users.

The messenger now offers more functions for exchanging text messages. There is a chat media gallery and the option of conveniently sharing videos, files and photos.