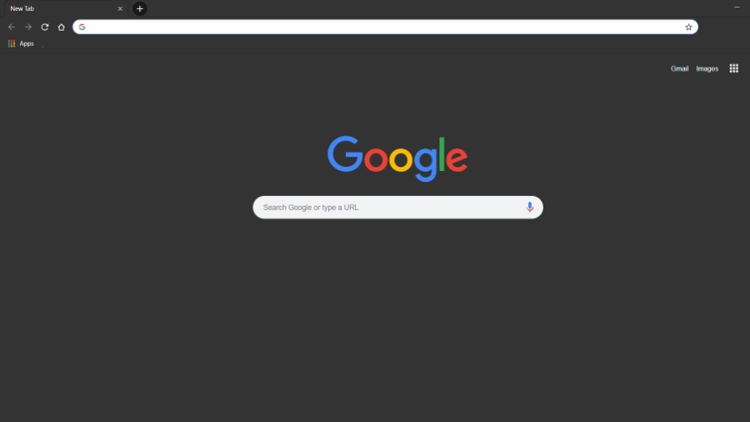 Google has released the new version 88.0.4324.182 for its Chrome browser. The Google developers have eliminated ten vulnerabilities.

Chrome updates are available through the built-in update functionality. They are usually downloaded and installed automatically. If you do not want to wait, you can also initiate the update manually under Help » About Google Chrome.

The manufacturers of other Chromium-based browsers will probably follow with updates within the next few days.