The important security update fixes a vulnerability in McAfee Agent. 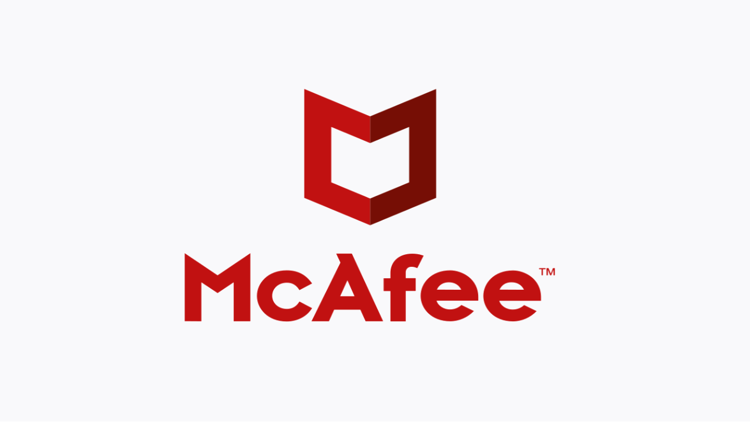 Under certain conditions, attackers could target a vulnerability in McAfee Agent under Windows, run malicious code on systems and gain increased user rights. The new patch solves the security problem.

The vulnerability CVE-2022-2313 has a high risk rating and is a DLL hijacking vulnerability. A local attacker could place a crafted DLL library in the same folder from which the Smart Installer is run. Find the according warning message here.