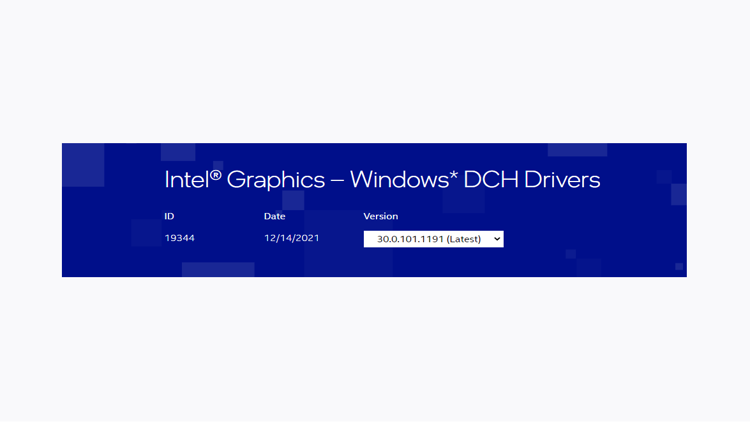 The KB5021233 update for Windows 10 released on Patch Day December caused problems. In the official Microsoft forum, users reported of system crashes after the update with a "Blue Screen of Death" (BSOD) and the corresponding system no longer booted. The new Intel drivers should fix these problems.

The ongoing problems for Windows 10 Patch Day seem to have been solved, but not by Microsoft itself, but by Intel: The chip manufacturer has provided a new driver update for its wireless components, which is intended to prevent the dreaded blue screens. Both the Wi-Fi driver and the Bluetooth driver now have the version number 22.190.0 and can be downloaded from the official Intel website.

In addition to the usual, functional improvements, there is also an indication in the patch notes that the problems with the KB5021233 December patch should be a thing of the past. The trigger for the blue screens is said to have been a bug during the boot process that arose when Bluetooth and Wi-Fi were activated at the same time.