Norton has fixed security vulnerabilities in its portfolio of anti-virus software. Attackers could gain user rights. 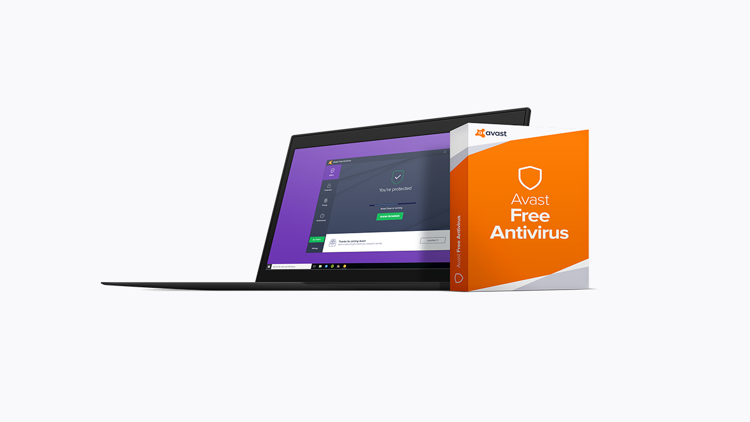 Norton has fixed several security vulnerabilities in its portfolio of anti-virus software and attackers could gain user rights.

By successfully exploiting the vulnerability CVE-2022-4294 (high), attackers could be left with higher user privileges. Norton, Avira, Avast and AVG Antivirus for Windows are affected by this vulnerability, which is a type of issue whereby an attacker may attempt to compromise the software application to gain elevated access to resources that are normally protected from an application or user. The issue was fixed with Avast and AVG Antivirus version 22.10, Norton Antivirus ERASER Engine 119.1.5.1 and Avira Security version 1.1.78

The second vulnerability CVE-2022-4429 (medium) could serve as an entry point for a DoS attack. Avira Security for Windows contains an unquoted service path which allows attackers with local administrative privileges to cause a Denial of Service. The issue was fixed with Avira Security version 1.1.78.

Norton is currently not providing specific details on attacks in the according security message.