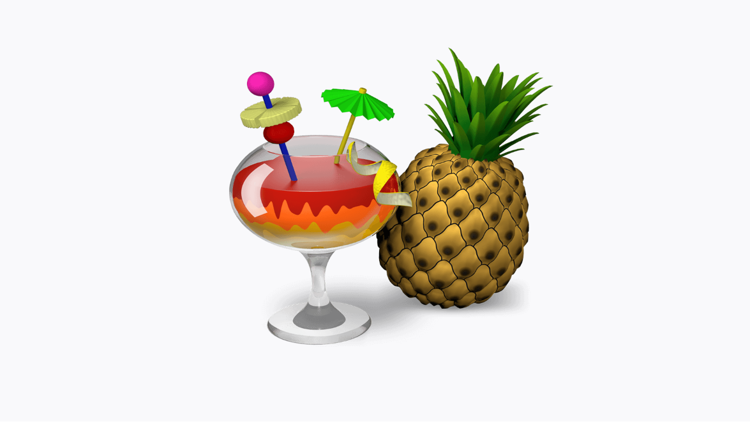 Handbrake is one of the best free video converters available. Now the new version 1.6.0 is available. Users can convert video files to other formats with Handbrake for Windows, macOS and Linux, suitable for iPhones, iPads, Android smartphones, tablets and many other devices.

The tool offers you a large selection of preconfigured presets with which you can automatically convert to the correct format without having to deal with the technical details.

When converting videos to another format, the quality of the clips often deteriorates. Handbrake prevents this thanks to a clever algorithm. Users can easily convert videos without having to deal with technical terms such as codecs, bit rates or FPS.

Handbrake also allows users to copy non-copy protected Blu-rays and DVDs to your PC. The strength of Handbrake lies in the good conversion results and in the many options for adjusting the export settings.

The new version Handbrake 1.6.0 includes some bug fixes and improvements. The update brings FFmpeg to version 5.1.2 and updates many other third-party libraries.

You can read about all the changes in detail in the official changelog.