The update fixes a bug in the tracking protection of Firefox 81.0.1. 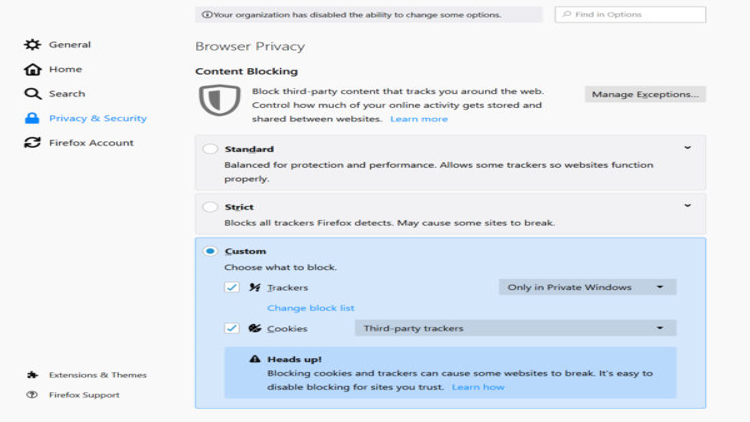 Firefox 81.0.2 is available for download for Windows, Linux and macOS. According to the release notes, this update solves one problem, which Mozilla describes as A bug in the protection against activity tracking caused, with strict configuration (no standard), that users on Twitter only saw one error page.