The new version 68 offer some new features, fixes and changes. 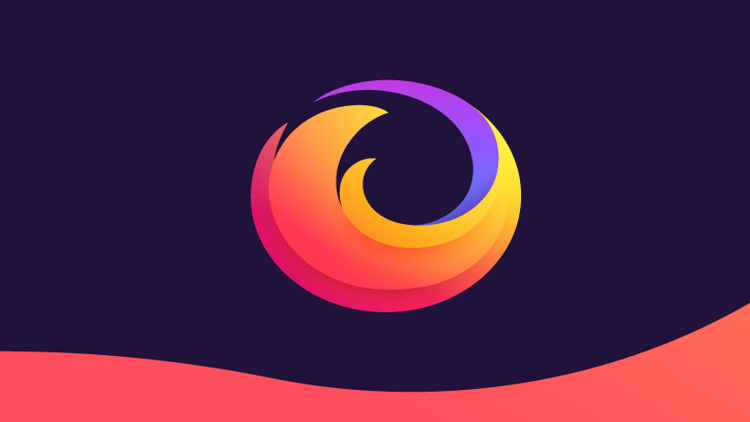 Mozilla has released the final version of Firefox 68 with some new features, fixes and changes.

The Dark mode in reader view now expands. Browser windows are now also dark on the controls, sidebars and toolbars for a more eye-friendly reading experience.

The installed extensions overview page in about:addons has been redesigned by Mozilla. Add-ons are now presented more clearly and users can see immediately which extensions are activated and which are deactivated, including data and settings access required by each extension.

A new reporting feature in about:addons allows users to report security and performance issues with extensions and themes.

WebRender will roll out to Windows 10 users with AMD graphics cards from now on. This should lead to faster display of web pages.

Firefox 68.0 will install via the browser's auto-update function. Alternatively you can download the latest version here.