Offers a faster browser engine plus protection against secret crypto-mining and using Flash is made more difficult. 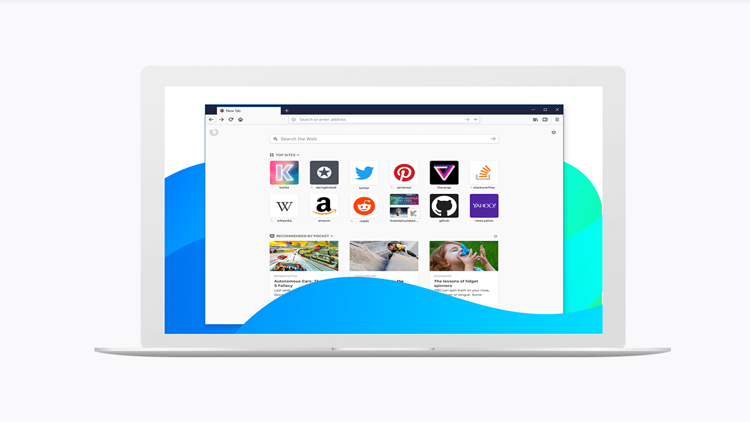 The new Firefox version 69 is available for download. Firefox users should update to the new version, because of the included security patches and other bug fixes.

The new version should update itself for most users using the auto update function. If you do not want to wait, you can manually download and install Firefox 69 for Windows 64-bit and for Windows 32-bit, for macOS and for Linux.

These are the new version facts:

The browser now tells Windows which processes should be prioritized, because they are foreground activities and more relevant for the user tight now. Background processes will be treated with lower priority and accordingly receive less CPU time. An exception are videos and music, which are always processed with high priority.

New is a module that is supposed to block crypto-miners. Previously you had to turn on this additional protection manually. With version 69 it is the switched on by default. This should stop background scripts which dig for bitcoins without the user's knowledge and thus steal computing power.

Flash only on demand

Flash will be discontinued in the next year anyway, but now already the plugin can no longer be activated permanently in Firefox. Firefox asks every time you visit a Flash website explicitly whether the user wants to start the plugin. Users can also turn off flash permanently.