Due to several vulnerabilities in Adobe Acrobat Reader, ColdFusion, Commerce and Dimension, attackers could attack computers. 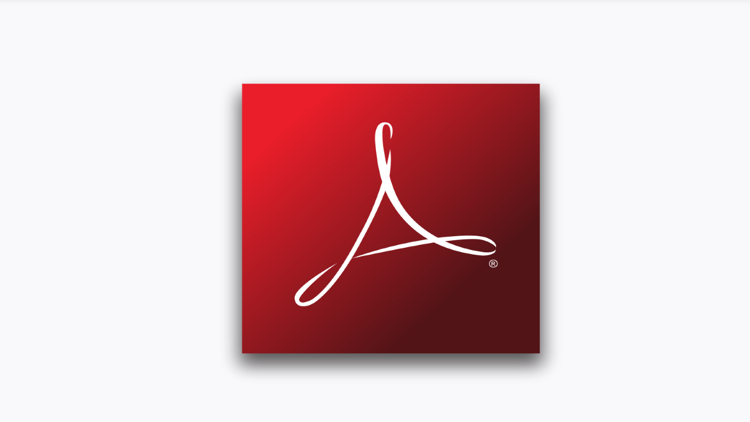 The new Adobe updates fix critical malicious code vulnerabilities in ColdFusion & others. If you use Adobe applications, you should update these for security reasons.

Due to several vulnerabilities in Adobe Acrobat Reader, ColdFusion, Commerce and Dimension, attackers could attack computers and, in the worst case, execute malicious code. Security updates are available.

Online shops with Commerce and Magento Open Source are also vulnerable. Shop admins should ensure that Commerce/Magento Open Source 2.4.5-p1 and 2.4.4-p2 versions are installed. If this is not the case, malicious code could get onto the server.