Why you should update WhatsApp

A new WhatsApp update fixes a serious vulnerability, which allowed the installation of spyware. 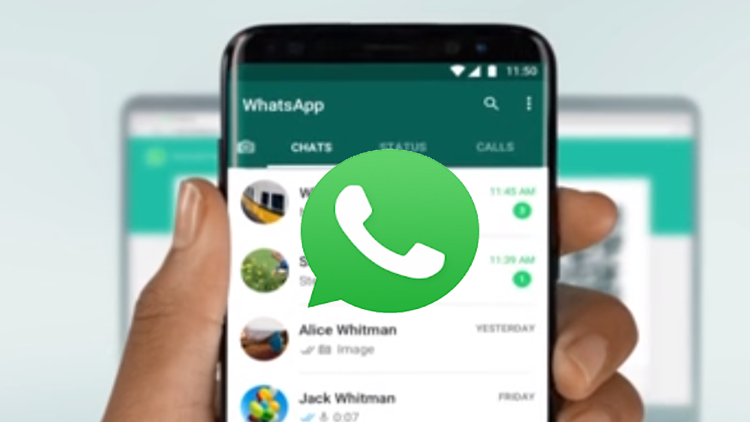 The WhatsApp audio call feature allowed attackers to install spyware on the compromised device, regardless of whether the call was accepted by the called party or not. The spyware gained complete access to all information on the device.

The IT site Techcrunch reports, Facebook became aware of the vulnerability in early May and was able to fix it within 10 days by developing a security patch for WhatsApp clients. WhatsApp and Facebook assume that the vulnerability was exploited only for few targeted attacks on individual WhatsApp users. The incident was also reported to the US Department of Justice for further investigation.

Find the updated version for WhatsApp in Google Play.