Paint.NET gets an update

In the latest version 4.2.6 the performance is significantly improved. 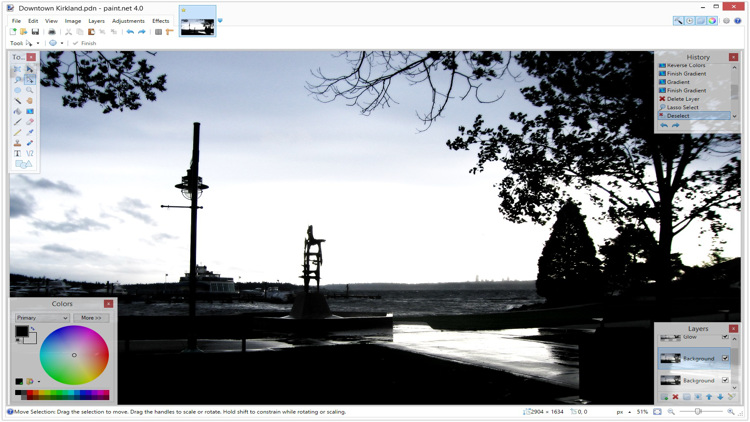 In the latest version 4.2.6, the performance is significantly improved.

Version 4.2.6 is now available and brings a series of enhancements to improve performance. In addition, the developers of the tool are already working towards the next major release, which will be released under version number 4.3. This will also support pens and input devices with touch screen, such as graphics tablets or Microsoft's Surface series. The complete list of new features can be found on the manufacturer's website.

Users get the update offer automatically within the next few days when using Paint.NET. You can also get the update manually by going to Settings → Updates → Check Now.