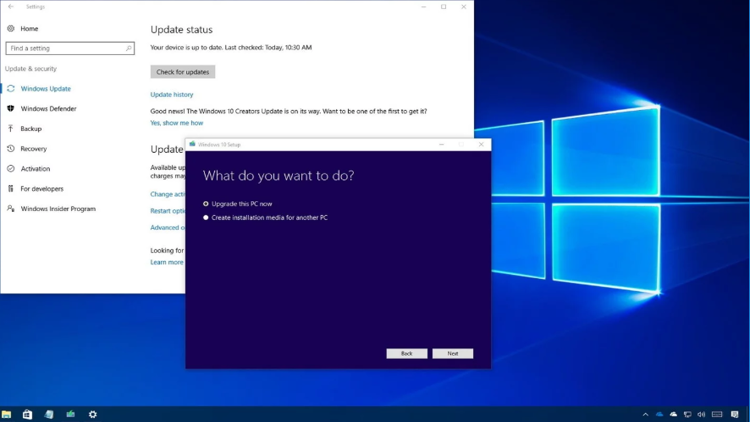 The new Windows patch KB5011831 fixes some problems in your Windows 10 system. You can find more information below.

The patch KB5011831, which was released a few days ago, is a real all-rounder that solves a large number of problems with Windows 10. Specifically, the patch is intended for these operating systems:

KB5011831 solves a problem with Internet Explorer and the patch eliminates a cause for a black screen that can appear during the login or logout process.

The patch also solves a problem with OneDrive and another problem that can occur when changing a password. The news feed viewer should also work more correctly after installing this patch. You can read a detailed description of the patch here at Microsoft.

Microsoft will release KB5011831 for all affected Windows systems as part of the next patch day in May 2022. If you want to install the patch on your Windows 10 computer now, you currently have to do it manually.

To do this, install the update via the Windows update function in the Windows 10 settings under Optional updates. Alternatively, you can also obtain the update from the Microsoft update catalog here.