Powertoys 0.33.1 is an update for the free tool collection for Windows 10. 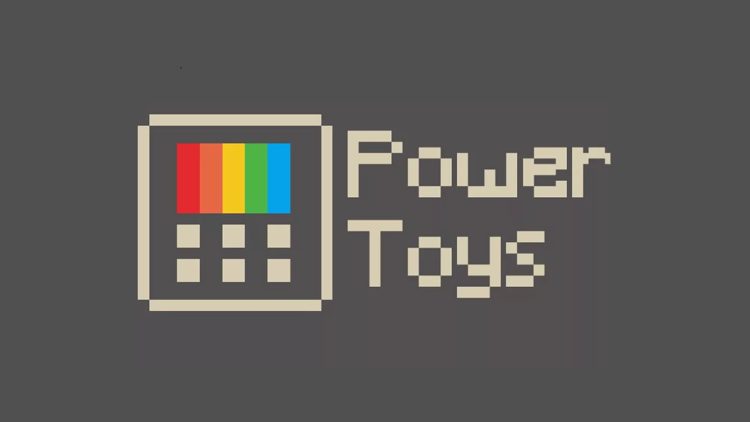 The update includes improvements for many of the individual tools such as Fancy Zones, File Explorer, PowerToys Run and Video Conference Mute.

Video Conference Mute is still an experimental release. In File Explorer, for example, the preview for SVG images (Scalable Vector Graphics) has been changed. With PowerToys Run the plugin manager went to the settings.

PowerToys v0.33.1 is also intended to make first-time users familiar with the possibilities of the powertoys more quickly with a new first time load experience. This is a quick, light way to learn about basic functionality.

You can download PowerToys here for free. If you have already installed an older version of PowerToys, you can use the update functionality to update to the new version.