The update provides users with some innovations. 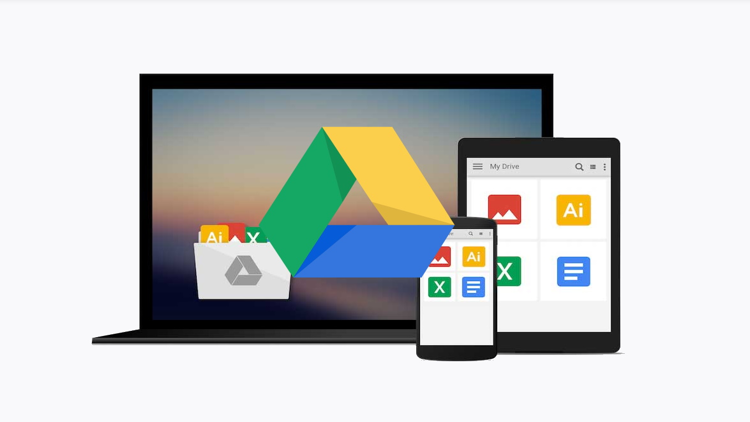 Google is currently distributing version 58 of its Google Drive software for Windows and macOS. Users streaming their content can now see how disk space is being used and unpin files to reclaim disk space if needed. The storage dashboard is located in the Offline Files section of the Google Drive app settings.

On Mac computers Google Drive for desktop will introduce a change in the next few versions that will affect macOS users. This update adds support for File Provider, a feature introduced by Apple in macOS 12.3 that provides native support for accessing cloud-based file systems like Google Drive.

The changes do not affect the core functionality of Drive for desktop, but users will notice some slight changes in functionality. These include the following: