One of the most important innovations of Gimp 2.10.20 in addition to some bug fixes is the non-destructive cropping function. 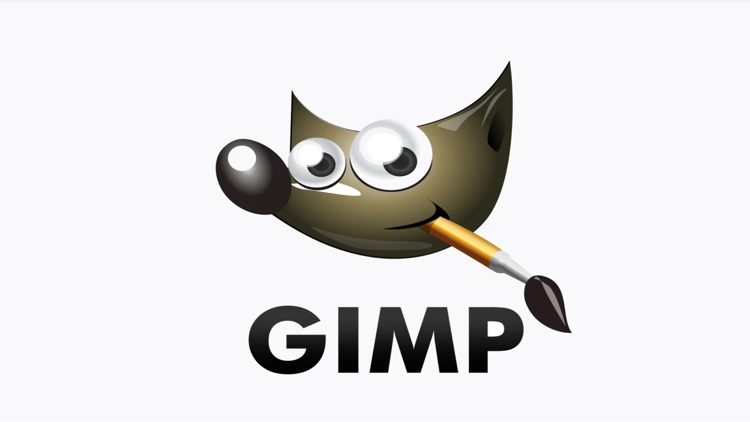 The freeware GIMP (GNU Image Manipulation Program) image editor fulfills many requirements for the creation, design and editing of graphic files and has all the usual functions. GIMP 2.10.20 is now available for download.

One of the most important innovations of Gimp 2.10.20 in to some bug fixes is the non-destructive cropping function. The tool group menus can now display more content as soon as you move the mouse over them. Support for PSD files has also been improved. 16-bit files can now be exported. Bloom, Focus Blur, Lens Blur and Variable Blur have been added to their filters.

According to the developers, the non-destructive cropping function works as follows: Instead of deleting pixels that you cropped out and thus changing both the layer and the canvas, it will simply resize the canvas. If you export such an image, the resulted file will only have what you see within canvas boundaries.

Among other things, this has the advantage that the user can return to the uncropped version of the image at any time. If an image is saved as an XCF file, a cropping can also be undone at a later time.

All further information about the new version of GIMP can be found on this page.