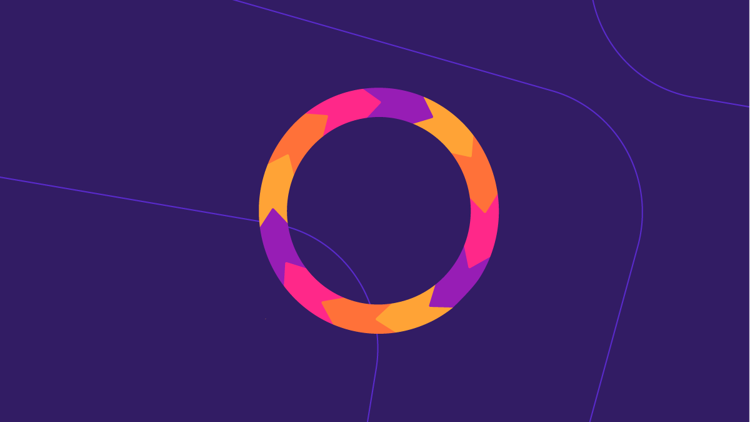 To enhance privacy protection, Mozilla makes previously optional parts of tracking protection now a standard. The new password manager Lockwise is already integrated in Firefox 70 and hides behind the icon for the Firefox account. Used in conjunction with Sync, it allows you to synchronize access data across multiple devices. You will also be alerted when saving passwords that have been compromised in the event of a data leak.

Firefox 70.0 will install via the browser's auto-update function. Alternatively you can download the latest version here.