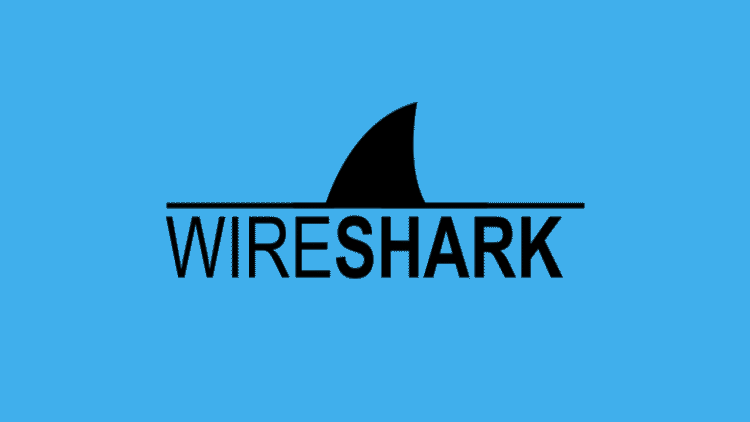 Wireshark is a network protocol analyzer. It is the standard in many industries and the continuation of a project that started in 1998. Hundreds of developers around the world have contributed to it, and it is still under active development. It is cross-platform, features both GUI and CLI interfaces, and supports deep analysis of hundreds of protocols.

Wireshark is used by security analysts, experts and developers for analysis, troubleshooting, and other security-related tasks to capture and browse the packets traffic on computer networks.

With the new version many user interface improvements have been made. The support for a number of legacy features and libraries has been removed. 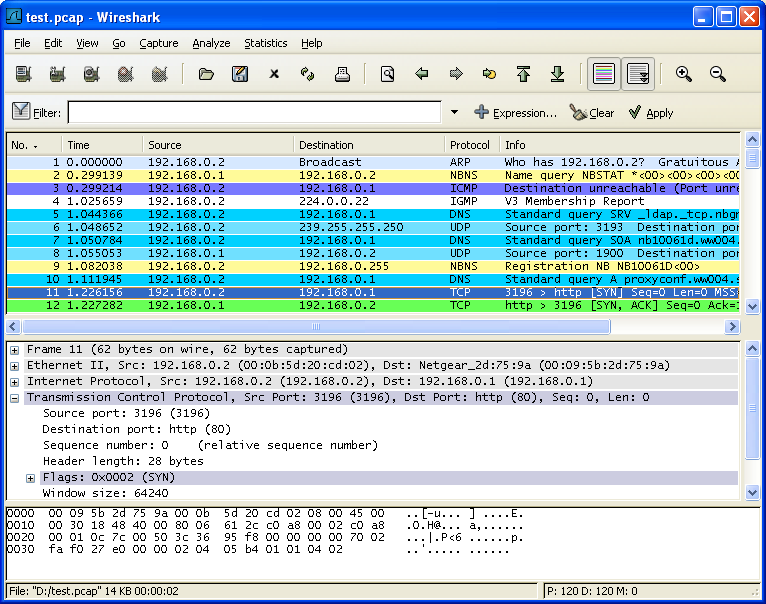 The following bugs have been fixed:

The following features are new (or have been significantly updated) since version 2.9.0: