These tools help with all questions about your SSD. 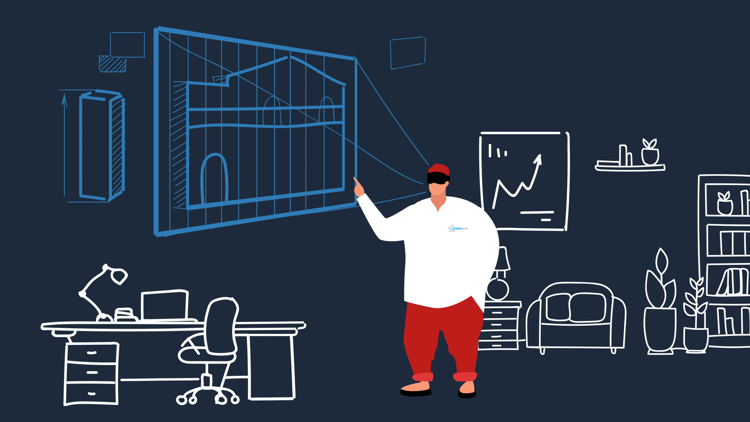 How fast is your SSD? Are there any upcoming problems with my SSD? How do I prepare the SSD for resale? The tools below help with your questions about your SSD.

SSDlife checks the functionality of your SSD and provides you with a lot of useful information about your SSD.

The small free tool SSD Tweaker is designed to improve the use of your SSD hard drive and thus optimize the service life and performance of the memory.

With the freeware AS SSD benchmark you can check your SSD hard drives for their read and write speed with the help of synthetic and copy tests.

CrystalDiskMark is a benchmark tool that determines the performance of hard drives, USB storage devices and SSDs.

The CrystalDiskInfo tool shows all important technical data such as the temperature and health of the hard disk.

Due to the SSD structure, data cannot be 100% deleted. The SSD consists of memory cells that can only be rewritten to a limited number of times, often several hundred thousand times. If this limit is reached, the affected cells can only be read. Overwriting them to make the data illegible will no longer work. Manufacturers also install invisible buffers - usually a few GB. As soon as a cell fails, one automatically jumps in from the buffer memory. This increases the lifespan of an SSD.

Protect yourself from a CryptBot infection