Best Practice: How often should I backup my data? 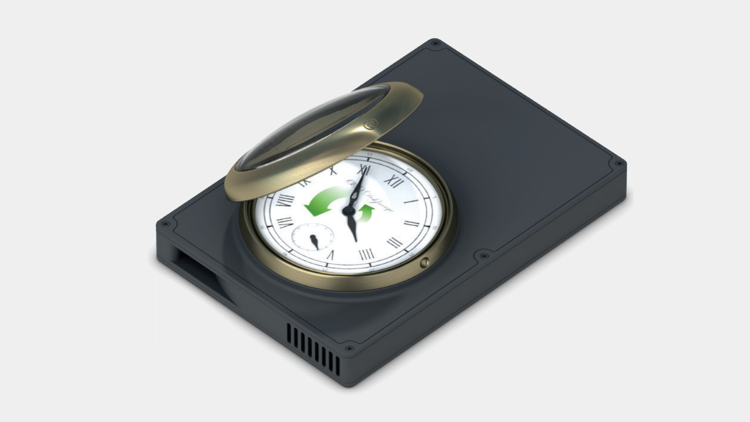 What follows is a guest post from Jim Harrison, Director of Sales International at O&O Software, one of the leading manufacturers of systems tools for the Windows operating system.

With regards to backups and images of data, we are often asked how regular one should carry out a backup or image. This article gets to grips with the advantages and risks associated with a regular backup strategy, or lack of.

How often should a Data Backup be made?

The answer to this question depends on how often existing data is changed and new files are created. The relevance and originality of the data and also the personal security needs of the user also have to be taken into account when making this decision.

If a computer is only used very rarely to create new documents or documents and files are very rarely changed then a monthly backup would probably suffice under these circumstances.

Regular users and private use

If a computer is used regularly and documents and data are altered regularly then a backup should be made at least once a week.

Power users and business use

Should a computer be used heavily on a daily basis or it is used for business and commercial use then it is recommended that a daily backup is carried out. In order to reduce any downtime in the event of a crash or similar then a full system “Image” can be created which can be restored quickly as part of a “Disaster Recovery” strategy.

Back up your computer regularly and save the backup where possible on a separate external hard disk or drive – definitely not on the same disk that you are making a backup from! Splitting the backup file into smaller files and saving them in different places also increases security. It also has the effect of offering better protection against damage through theft or flood for instance as not all the backup is held in one single location.

Generally the following applies: the more important and valuable your data is, the higher the need to regularly back it up! 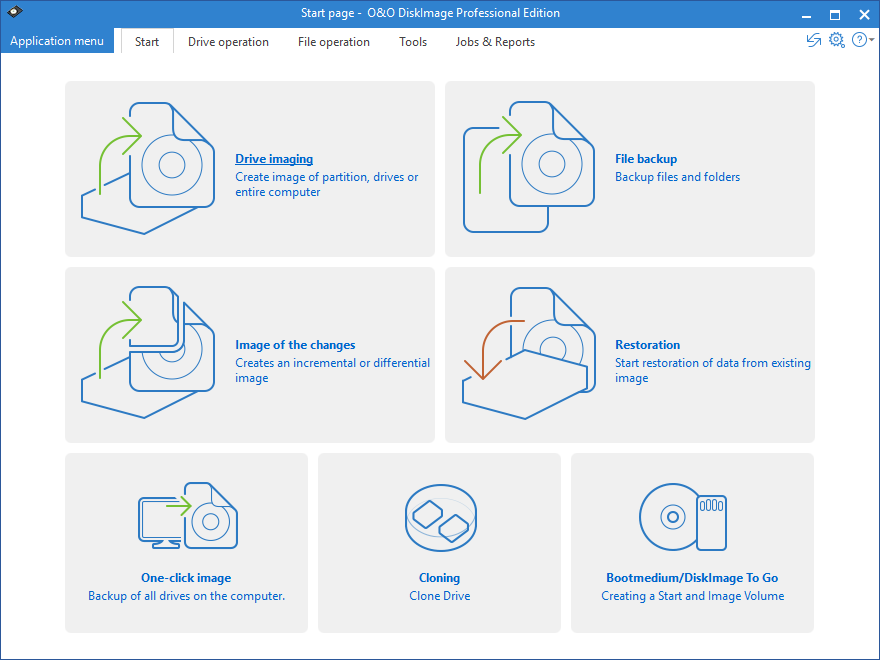 Users can download O&O Software's powerful backup solution O&O DiskImage from UpdateStar or from the official website and try it 30 days for free.

Jim Harrison has a very broad sales and account management background, having previously been employed by various international companies in both senior sales and customer service roles. He joined O&O Software in March, 2006 in a sales and localization capacity, and having quickly recognized the potential for O&O Software worldwide, he was appointed Director of Sales International in 2008. Jim and his team focus on developing long-term, strategic partnerships in order to bring the O&O brand and product range to more and more international markets.

What is Google Drive?

Here are the best WhatsApp alternatives